Children can call Santa via MyKi watch by Telenor 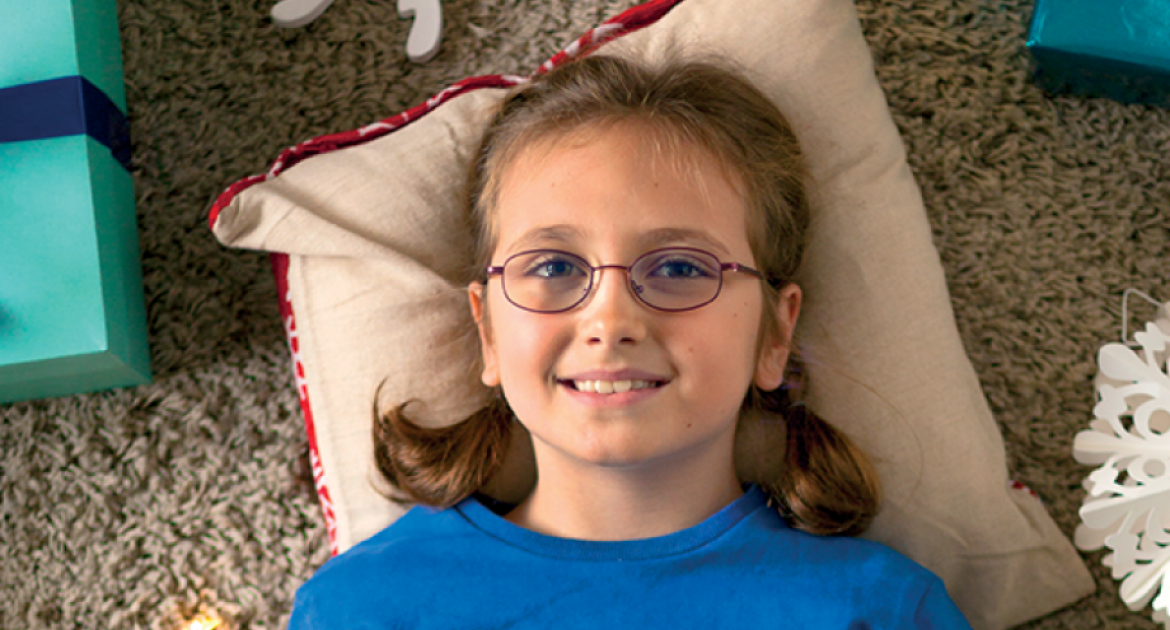 As of December 1, 2017, children can call Santa Claus and share with him their wishes for holiday gifts via MyKi or MyKi Touch watch by Telenor. After the call, parents get a recording of the conversation.

The MyKi Santa Clause Hotline campaign is available every day from 9 a.m. to 9 p.m. until December 21, 2017, including, while a pre-recorded message will be broadcast in the remaining hours. Each MyKi watch can facilitate only one call to Santa. Parents can listen to the recorded voice messages until December 31, 2017.

Win a MyKi GPS and tracking watch for your kids 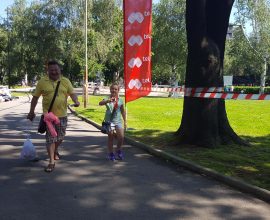 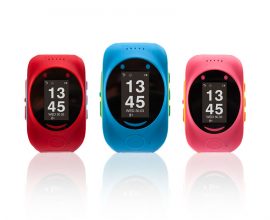 The device helps parents watch over their kids and is available in the BITE store network from a few weeks &nb...
Сен 21, 2017  /  0 comments 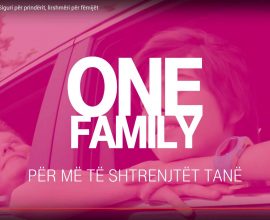